Howard Hanna Expands in Michigan with New Franchise in Lansing

Why Use a Realtor? Two Howard Hanna Agents Explain to the Cleveland Jewish News 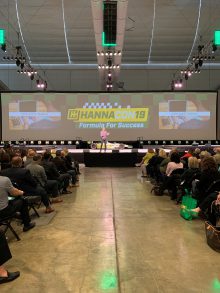 Day 2 at Howard Hanna Convention (“HannaCon,” as we call it) started off with a bang! Thousands of agents formed a sea of gold and green as they swarmed the David L. Lawrence Convention Center in Pittsburgh, PA on Thursday,… Read more › 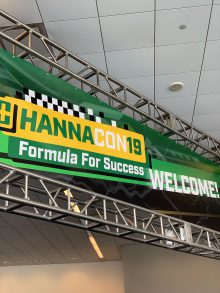