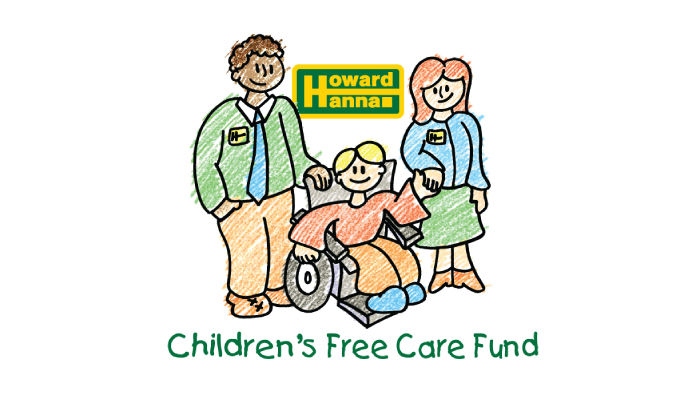 The live broadcast was held on Thursday, Dec. 15, at Children’s Hospital of Pittsburgh of UPMC and at PPG Wintergarden in downtown Pittsburgh. The show was broadcast on KDKA-TV and on NewsRadio 1020 KDKA.

This year’s event included the addition of three junior hosts, all of whom are patients at Children’s Hospital. The junior hosts hosted live segments with Ken Rice, Lynne Hayes Freeland, and Jon Burnett, anchors at KDKA-TV, and were interviewed on the NewsRadio 1020 KDKA broadcast, where they announced the final totals. At the end of the show each of the kids received a patient champion medal for their participation.