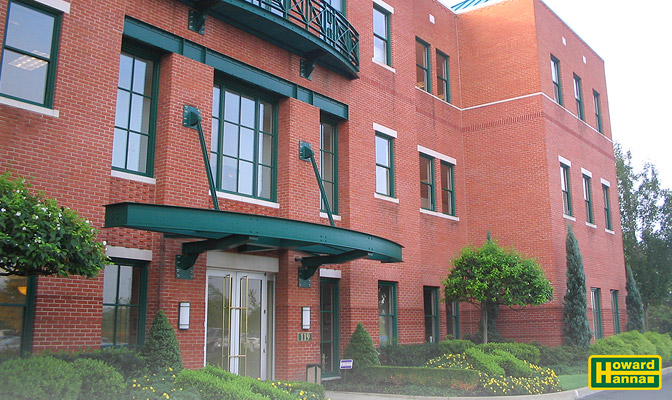 Real estate isn’t just a fun industry because we help people buy and sell their homes. It’s also fun because people are fun, and strange.

Don’t believe us? Read the weird real estate facts below:

Bonus: This one isn’t really a fact; it’s just a fun superstition. When moving into a new place, leave your old broom behind. Why? It’s got the literal (and figurative!) dirt from your old home on it. So, leave it in the previous house for some new and good luck in the new one.

Have your own fun fact to add? Leave it in the comments section below!