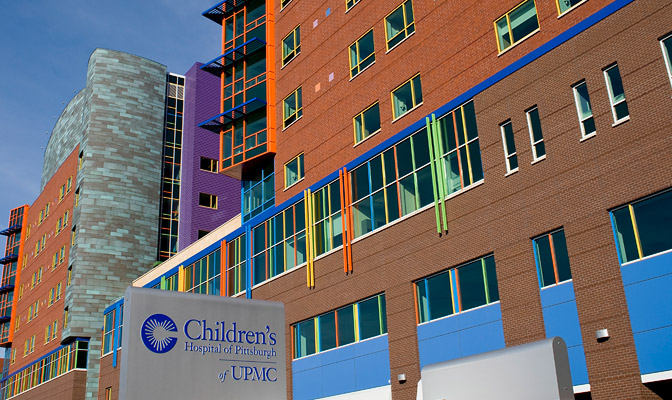 He had served as chair of the Board of Trustees for the Foundation since 2009, and previously served as a board member since its inception in July 2000.

“Mr. Hanna’s commitment and dedication to Childrens over the years has been instrumental in enhancing the mission of the hospital,” said Greg Barrett, president of Childrens Hospital of Pittsburgh Foundation. “His involvement with Childrens extends beyond his service on the board and spans more than two decades. In addition to having raised millions of dollars in support of the Free Care Fund, Howard Hanna Real Estate Services funded the creation of the Howard Hanna Healing Garden at the hospital.”

[ Photo courtesy of Childrens Hospital of Pittsburgh of UPMC ]