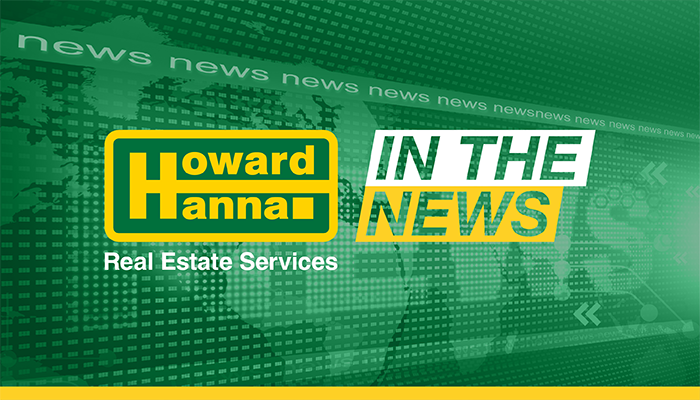 Eight Howard Hanna Real Estate Services offices in Central Pennsylvania have been featured by the Pennsylvania Association of Realtors® for giving back to healthcare professionals during the COVID-19 crisis.

According to the article, the real estate agents of these Howard Hanna offices have donated money to help send lunches to the emergency room and COVID departments at the Penn State Health Milton S. Hershey Medical Center and the UPMC Pinnacle Harrisburg Hospital.

Deanne Hoppel, sales director of the Colonial Park office, stated that the existing fundraising partnership with Hershey Medical Center and UPMC via the Howard Hanna Children’s Free Care Fund, which supports the medical care of children who are uninsured or under-insured at these and other hospitals, made it easy to work with the two healthcare facilities:

“We can’t really do too many fundraisers right now, but we wanted to take care of the people who are on the front line during the pandemic,” she said. The office worked with Fabio’s in Grantville to deliver pizzas to the Hershey Medical Center. “They were all so grateful for some comforting food and we were thrilled and honored to be able to provide them with a meal to show our gratitude for what they’re doing,” she added.

At the same time, Howard Hanna’s Carlisle office is working with Miseno’s Risto Pub to deliver pizza and subs over several weekends to Cumberland Goodwill EMS in Carlisle and Yellow Breeches EMS in Mt. Holly Springs, according to Christian Boegel, sales director.

Currently, the more than 220 agents in the Howard Hanna offices located in Colonial Park/Harrisburg, Camp Hill, Carlisle, Hershey, Lancaster, Paxtang, Shrewsbury, and York have raised money in an effort to support their local heroes. Their next goal is to raise funds for the Lancaster County Food Bank, which is being hard hit during the pandemic.

You can read the full article about these efforts at the Pennsylvania Association of Realtors®’ website.