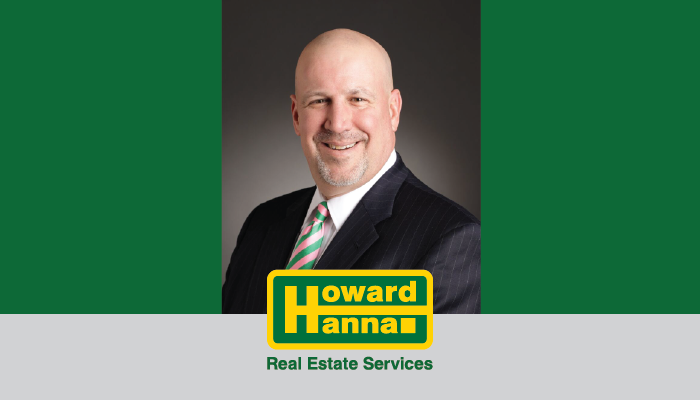 In the course of his real estate career, since 1990 he has counseled and helped Howard Hanna agents and teams with transaction issues, legal issues, agency issues, and more. His background includes completing 4,000 transactions a year and overseeing and managing 60 employees regularly.

Primarily working in Ohio, he also started Barristers of New York in 2017 and has presided over Barristers of Michigan, as well. He was also instrumental in the creation of Great Lakes Field Services, a joint venture with Howard Hanna Real Estate Services.

“It’s hard for me to leave all of the agents and employees that I’ve worked with over the last 17 years in Cleveland, but I look forward to expanding the relationships I’ve already created in Western New York,” said Corsi.

Corsi graduated from Saint Vincent College and the University of Dayton School of Law. He then became Partner at Pietragallo Gordon Alfano Bosick & Raspanti, LLP, from 1995 until 2003. He also served as a board member of the Historic Warehouse District of Cleveland for six years, beginning in 2009.

Outside of real estate, Corsi can be found with his family, which includes his wife, Julie, three children, and one grandchild. In his spare time, Corsi enjoys golfing and cheering on the Cleveland Indians.