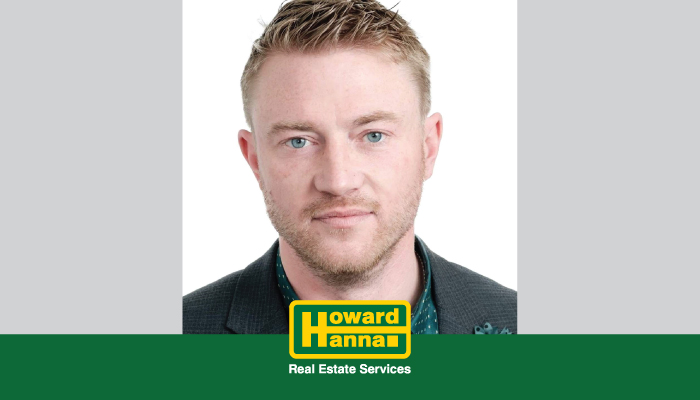 Expanding on the company’s great successes with new construction developments, including condominiums, the Urban Development division will begin executing their vision with initial focus in Pittsburgh, as announced earlier this month. The company will use a new “technology-first” office as a prototype to initiate the launch of the company’s other urban offices, including major metropolitan areas like Cleveland, Downtown Rochester, Buffalo, and Virginia Beach. These City Living offices will specialize in providing best-in-class real estate services with an unparalleled experience to urban buyers and sellers, while also dedicating a full-service process for builders/developers to achieve maximum community growth.

“We have always been an urban company. Our first office was in the city of Pittsburgh and remains in the city,” said Helen Hanna Casey, CEO of Howard Hanna Real Estate Services. “While we’ve been a major player in cities since the company’s founding in 1957, we want to continue our growth in these key areas in our footprint,” she continued.

Matt Gilley, newly announced Vice President of Urban Development, will oversee the growth of the division by leading up Pittsburgh’s prototype office. “Looking at Howard Hanna’s major presence in cities throughout our market areas, it just makes sense to build and enhance our core capabilities to broaden our offerings to all clients in urban areas,” said Gilley.

About Howard Hanna: Howard Hanna Real Estate Services is the #1 family-owned and -operated independent broker in the U.S.A. The full-service real estate company has 325 real estate, mortgage, insurance, title and escrow service offices across 10 states, including Allen Tate Realtors in the Carolinas, with more than 11,000 sales associates and staff, including many of the industry’s top-producing real estate agents. For more information, visit www.HowardHanna.com.